Aaron is a Certified Fraud Examiner (CFE) which denotes proven expertise in fraud prevention, detection, deterrence and investigation. He is also a SAF Certified Forester, a Registered Forester in SC & NC and currently serves as a Board Member of the Forest Resources Association. Memberships include: Association of Certified Fraud Examiners, Society of American Foresters, SC & VA Forestry Associations, and the Forest Resources Association. He has also been a member of the Southeastern Forest Products Security Group for the past 15 years and is past chair of the National Forest Products Security Group.

Aaron is a graduate of Virginia Tech and holds a B.S. in Forestry & Wildlife with an emphasis in Industrial Forestry Operations. He began his forestry career in 1987 with Canal Wood Corporation as a wood procurement forester in Camden, SC, where he remained for eight years. In 1995 he was promoted to an Audit Forester for Canal Forest Resources where over the next five years he gained valuable experience in performing internal audits for Canal Industries. In 1999 he became the Operational Audit Manager for Canal Industries where he managed a staff of auditors tasked with performing internal audits for Canal Industries chip mills, wood procurement operations and land management operations. In 2000 he became the Audit Services Manager for Canal Forest Resources where he began an external audit services program for the forest products industry.

Tim Beaulieu also brings a wealth of experience to the DRM team. After serving his country with a stint in the Marine Corp, Tim graduated from the University of Maine with a B.S. Degree in Forest Management Technology in 1975.

Upon graduation, he worked for 38 years in forestry companies that included Columbia Plywood, Diamond International Corporation, James River Corporation, Cold Stream Lumber Company, Seven Islands Land Company and Prentiss and Carlisle Company. In those many roles, he moved from log buyer to Vice President of Operations Services. Those experiences gave him the boots on the ground experience that make him a valuable asset to the DRM team and make him intimately familiar with forestry operations in the Northeast. 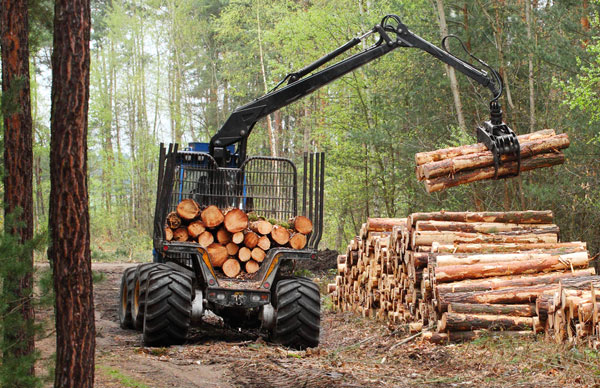 Rex Woodson brings a wealth of experience to the DRM team. As a young man, Rex gained a healthy respect for logging and sawmill operations while working for his father and grandfather. He graduated from Arkansas Tech University with a B.S. Degree in Parks & Recreation Administration in 1975.

Upon graduation, he worked for 29 years as a Federal law enforcement officer with the National Park Service and U.S. Forest Service. The majority of his time was spent as a Special Agent responsible for investigating woodland arson, timber theft, marijuana cultivation and other felony crimes occurring on Federal lands in Arkansas and Oklahoma. During the last 9 years of his law enforcement career (1995-2004), he held the position of Supervisory Special Agent responsible for supervising several US Forest Service Special Agents in a seven-state area in the southern US. In 2004, after retiring from the US Forest Service, he worked for Weyerhaeuser Company serving as their Corporate Security Manager for the eastern and central US. His security responsibilities included consultant and investigative duties including the use of surveillance equipment.

Rex was also designated as the Southern region representative on the National Timber Theft Task Force responsible for drafting timber theft prevention policies for the agency. He has also been a long time member and past officer of the Southern Forest Product Security Group.

Debbie has over 10 years’ experience in the administration of accounts receivable, payable and payroll taxes. She holds an Associate Degree from Central Carolina Technical College and is currently enrolled in the Bachelor’s program in Accounting. She has been with the DRM team for over 3 years where she handles all accounting processes and assists in the analysis and reconciliation of timber security program audits.

Mike Wetzel, a 1982 graduate of Colorado State University’s College of Forestry and Natural Resources, has been a consulting forester for 24 years. He has substantial experience working with private forest landowners and professional timber harvesters. Mike has been working with timber security specialists since his days with the Forest Resources Association and with Dendro Resource Management as an independent timber security contractor since 2015. His work with DRM has taken him to Tennessee, Virginia, North and South Carolina, Georgia, Florida, and Alabama. He lives in Aiken, South Carolina from where he operates his forest management and consulting business

Andy was born and raised in and around Danville, VA, where he grew up on his grandfather’s small tobacco farm. Andy earned his B.S. degree in Forestry & Wildlife from Virginia Tech. He has been a Special Agent for both the USDA Office of Inspector General and the Forest Service as well as a Law Enforcement Officer and retired a Patrol Captain and Acting Patrol Commander for the Forest Service. He has taken part in a number of property and personnel security assignments including areas along the southern border, two Olympic Games, major ski area security, dignitary protection and Hurricane Katrina recovery in New Orleans. Andy received training fire fighting at Virginia Tech where he was part of the first inter-agency fire crew formed for college students and continued to be a part of the forest firefighting organization as well as investigating fires. He became actively involved in Forest Service timber sale inspections and was called upon to teach a session on Timber Theft Prevention at the Federal Law Enforcement Training Center. Andy was a member of a number of Forest and Regional Timber reviews and the Southeastern Forest Products Security Group. He served as a member of several national working group teams addressing issues for the Forest Service. He retired from the U.S. Forest Service after nearly 30 years of federal service, the last 25 in law enforcement and investigations. 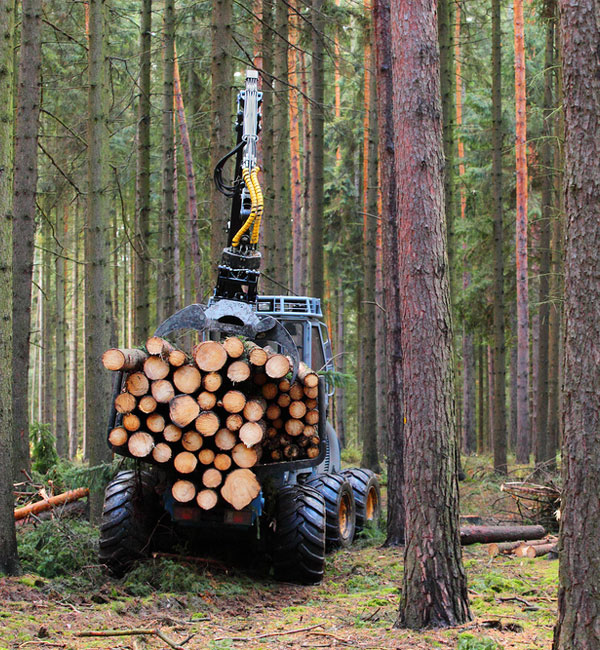 FOR MORE INFORMATION ABOUT RESOURCE MANAGEMENT, PLEASE CONTACT US TODAY