Home > News > Contract Fraud > Why People Cheat — What Does the Research Say?

Why People Cheat — What Does the Research Say? 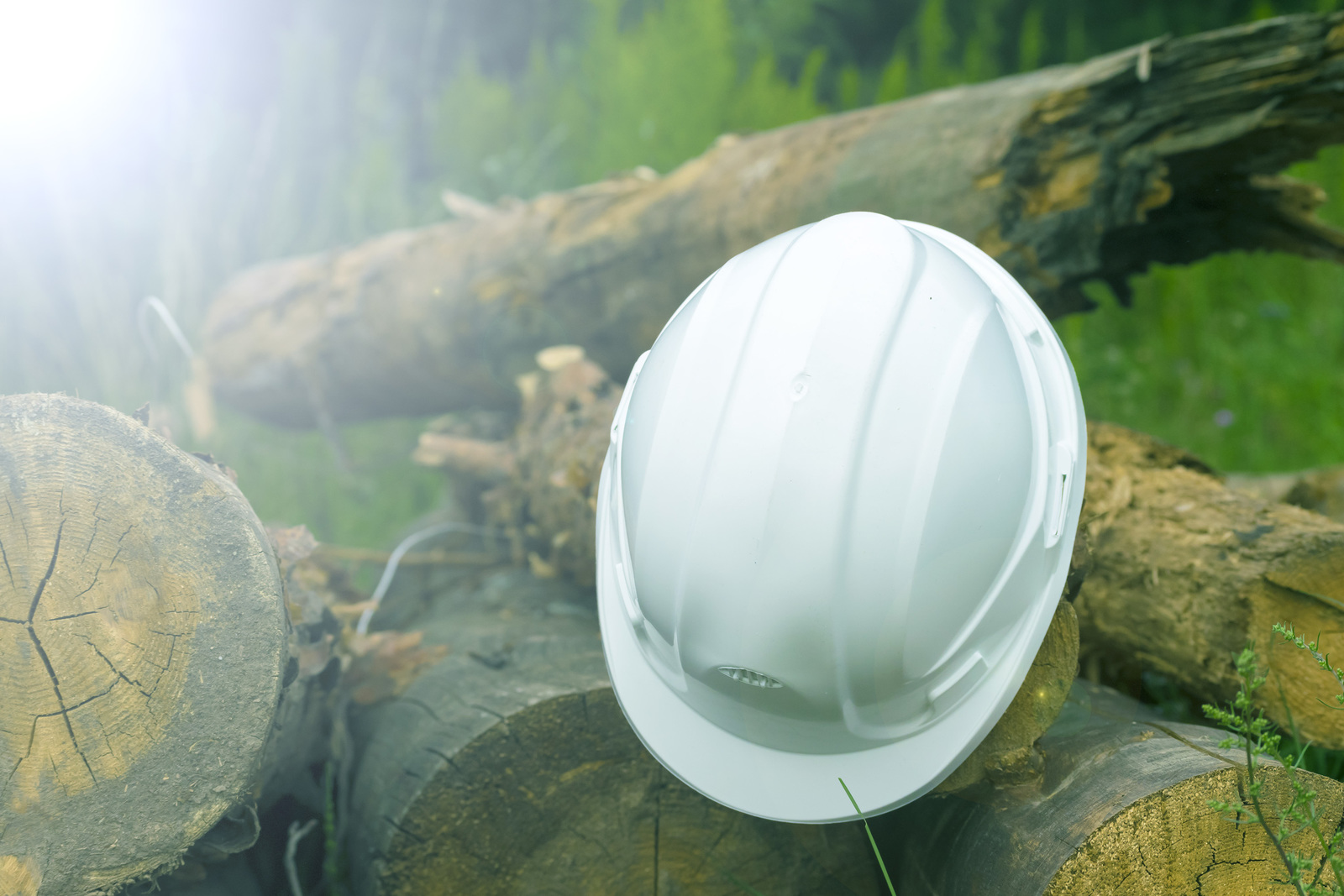 You may remember back in 2015 I shared with you a very interesting guy who has actually spent much of his career studying the hidden ways people deceive themselves into cheating and lying. And I decided to share that newsletter again, so we keep in mind the reasons folks lie, cheat and steal.

Dan Ariely is a professor of Behavioral Economics at Duke University and MIT and is the Director of MIT’s Center for Advanced Hindsight. He has written several books and has several YouTube recordings. His book Predictably Irrational shows how people are irrational in calculable and dependable ways, ways you might not expect when it comes to long-standing views of those who steal.

The connection to our work in the security field is obvious. Fundamentally, cheating is the root cause of all fraud and theft cases. I have often discussed a character profile of a thief and emphasized that they may not be who you might expect. Ariely’s research brings a different perspective. Ariely demonstrates that a lot of people (maybe all) steal a little, and that can be as devastating as a few stealing a lot. Perhaps we shouldn’t look so much for a particular character type, but rather create security programs that impact everyone. His hope is that by understanding why people cheat, he can help them find better ways of resolving some of life’s issues.

I’ve provided a summary of his findings below. I hope you think he’s as fascinating as I do. If you want to learn more, you can search the internet under his name for several references. One of those references was a presentation he gave October 11, 2013 from the Amazing Meeting 2013. In this presentation, The Honest Truth About Dishonesty: How We Lie to Everyone, he explains his research and tells us why he thinks people cheat. Click the link below to listen to his presentation.

Dan Ariely on Cheating: Not What you Might Expect

Conventional wisdom assumes people cheat or steal utilizing a cost/benefit analysis. In other words, people cheat because they weigh the probability of getting caught and the level of punishment they’ll receive. With that assumption, we should make examples of those who steal in an effort to make the cost outweigh the benefit. As you know, that isn’t as easy as it sounds and, additionally, may not be as effective as we had hoped. If harsh penalties were effective in deterring crime, then crime should be low in states with the death penalty, and that just doesn’t seem to be the case. Although the fear of getting caught may have an impact on some, for the majority of people it just doesn’t seem to really work that way.

Here are the major findings:

1. A lot of people cheat a little.

At the end of the experiments, out of 35,000 participants, 20 were big time cheaters (ripping them off for $250 in total) and 25,000 were little cheaters, essentially stealing $50,000. In this experiment, the chance of getting caught was very low, so there didn’t seem to be any rational model. When the time was up, the students were instructed to shred their results and then go to another room and tell the person there how many they got right.   His conclusion was that people seemed to balance two things. They like to think of themselves as good, but they actually get some benefit out of cheating or lying. Therefore, the temptation is there, and so they will cheat just enough that they can still feel they are good people. It’s not about consequences. It’s about how you feel about doing it. People steal from companies because they think it won’t matter, or they deserve it, or they were somehow wronged, or they have some internal “rule” that makes it ok, such as “they didn’t catch me, so it’s their fault.”  They also experimented with having participants try to remember the 10 commandments before doing the math exercise. He didn’t find any college students who actually knew the 10 commandments (he did get some creative new ones) but in the end, whether Christian, Jew, or atheist, no one cheated. He tried the same with swearing on the bible and/or making them sign a paper saying they understood that they were to follow the college’s code of conduct in this experiment, again no one cheated. Apparently being reminded of your better self goes a long way in making sure people don’t cheat.

Think about illegally downloaded material. How many would do it if they knew others would find out? Or thought they were the only one who did this? How many would feel comfortable about leaving a restaurant without paying? Generally, according to servers he talked to, people almost never do this, even when they have several ways to get away with it. They just don’t leave without paying.

So Ariely modified the experiment. Instead of having them earn the money, he gave them the $20 up front and told them to work the math problems and return any money that they hadn’t earned (e.g., by getting a math problem right). In this case, most people cheated. There were no consequences, and they already had the money in hand.

At Carnegie Mellon University, he planted a paid actor to cheat. After 30 seconds (way too short of a time to complete the 20 questions) the actor got up and left, saying he got all the questions right. This was clearly a lie. What they found was interesting. If the person wore a Carnegie Mellon t-shirt, people identified with the person, and nearly everyone cheated as well. If the actor wore a University of Pittsburgh shirt, no one cheated. In essence, they said, “We are better than they are. We’re above that.”

3. If the object is not actual money, people are more likely to cheat.

When they changed up the original experiment so that they paid the participants in tokens rather than money and then asked them to go to another room to get their money, it doubled the amount of cheating. As the distance between the cheating and the money increases, the number of cheaters increases.
This idea is the foundation for much of high level embezzlement and fraud. It doesn’t feel like money. It feels like a computer transaction — like a million other transactions they do every day. For many, they have even convinced themselves that it’s not really cheating and/or it doesn’t deserve very strict punishment.

What can we take from this?

Reduce the number of opportunities for cheating. Once it starts, it seems to build. Dishonesty seems to build over time. It’s like a diet. Once you go off the honesty diet, you decide, “What the heck, I’ve already blown it!”

Remind people of their better selves.

Draw the line at petty theft – don’t just focus on the big stuff. A lot of little thefts can be much more devastating than one big one.

Create an atmosphere where everyone feels people here have integrity and don’t cheat, so they identify with that group and not the group that says people don’t get caught here, so you’d be a fool not to steal.

It’s studies like this that have me thinking about ways we can improve our prevention stance as an industry.