Timber Fraud: A Violation of Trust 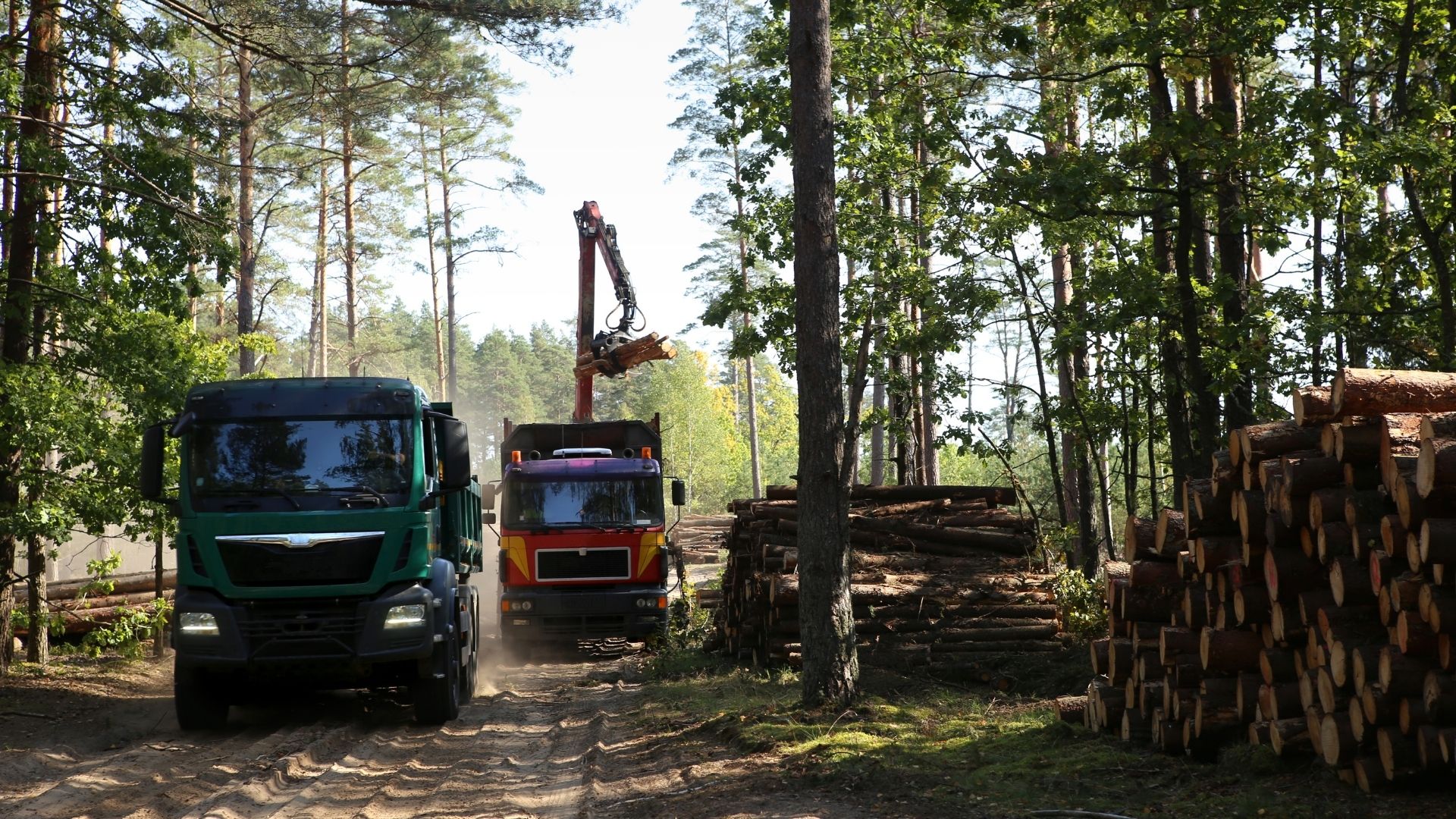 There are a variety of ways to fraud landowners when harvesting timber.

We generally think of two types of situations. In one, the fraudster steals the timber outright without the owner’s consent, knowledge or agreement. In the second situation, the theft is perpetrated with an agreement that is poorly written and therefore jeopardizes the rights and/or benefits of the landowner.

As you know, I have talked before about the importance of having a well-written contract to establish a good understanding of the parameters of a timber sale. A solid contract is foundational to ensuring clarity and fair dealings. However, it also ensures that, when there is a fraud attempt in implementing that contract, there is legal ground for making charges stick in a court of law.

Once signed, it is exceedingly difficult to dispute a written contract and claim misunderstanding. By definition, it is assumed that all parties understood the specifics of the arrangement, so the words used and the details that are outlined in the contract are critical. If the dispute becomes a legal issue, outsiders who were not party to the discussions will only weigh the words on the page.

Even the use of certain terms can make all the difference. The use of terms such as cords, tons and board feet can create a large discrepancy between what was understood at the time and the actual cash a landowner receives. For example, five dollars a cord is a much lower value than $5 a ton.

In the case below, there was a legitimate contract between the landowner and the harvester. As landowners become savvier in ensuring contracts that are fair, clear and comprehensive, however, there seems to be a rise in cases that focus on the implementation of the contract itself.

Josh Mizrany, Investigator with Texas A&M Forest Service Law Enforcement Department, says, “The past few years we have seen an increase in Timber Fraud cases. Most of these cases started off with a legitimate contract, but then the landowner only receives partial payment, or no payment at all.”

In this case from Jasper County in North Texas. Troy Grice, 49, entered into a timber harvesting agreement through his company, Apex Timber, with a Jasper county landowner. In the contract, the landowner and harvester agreed to harvesting 314 acres of timber with specific amounts to be paid to the landowner at specific intervals. The contract was agreed to in January of 2019.

Grice was arrested on March 5, 2020 for timber fraud and indicted by a grand jury on February 25, 2021, for Third Degree felony timber fraud.

Although the contract is not specifically referenced in this case, it is implied that the agreements as to amounts and payments and timeliness were crucial in ensuring a conviction in this case. Read on to see how a well-written contract, an understanding of the legal terminology for timber fraud, and quick action with the help of professionals come together to protect landowners.

The Case from Jasper County in North Texas

Troy Grice is charged with defrauding a Jasper County landowner of between $20,000 and $100,000 worth of timber.

The harvest was halted by the landowner in April of 2019, after delinquent payments started occurring. The landowner reached out to Texas A&M Forest Service law enforcement for help.

Troy Grice of Groveton, Texas, was arrested on March 5, 2020, in Trinity County. The case was turned in to District Attorney Anne Pickle on February 25. Grice was indicted on a charge of timber purchase as trustee with intent to defraud which brings the case before a grand jury.

After hearing testimony, the grand jury decided that there was probable cause for Grice to be charged with a felony of the third degree, the Texas A&M Forest Service said.

“The Texas Natural Resource Code has a section which states that money collected from timber is trust money,” Mizrany said. “And if the trustee of that money doesn’t pay all of the beneficiaries for the timber within 45 days of the timber being sold, that person has committed the offense of timber fraud.”

Mizrany stresses the importance of acting quickly when there is an issue of timber fraud. “If you go into an agreement with a timber harvesting company and payment has stopped, or you’re not receiving all of the revenue that you’re owed-that they’ve contractually agreed to-it’s important to notify the Texas A&M Forest Service law enforcement department right away,” said Mizrany.