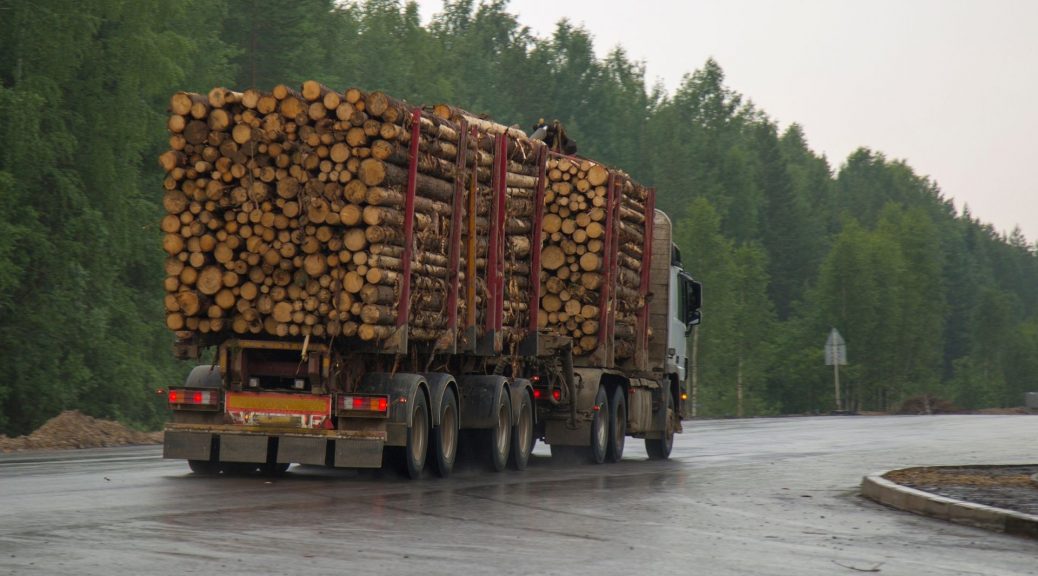 On the Lookout for Fraud and Embezzlement in the Trucking Industry

In her article, “Trucking Companies: The New Target for Scammers, Kayla Matthews points out that COVID-19, has brought a marked increase in fraud and scams in the trucking industry. The confusion caused by the health risks of the situation is leaving many people vulnerable to scams and con artists both inside and outside the company who see opportunity.

The logistics industry, like many industries faced with the COVID pandemic, has been stretched to the limits. More and more companies and people have come to depend on it and as the demand for truck drivers has increased across the country. Unfortunately, increasing demands can open opportunities for scammers to move in for a part of the action.

Although Matthews’ article focuses on the trucking industry in general, the same issues can apply to trucking in the timber industry as well. Most trucking firms are small businesses with limitations on segregated duties which can make them vulnerable to fraud. First, let’s look at the cautions Matthews mentions in her article.

I’ve also added other fraud and embezzlement cases from the general trucking industry. With the goal to learn from other peoples experiences with fraud.

Finally, let’s review a few past cases specifically related to the timber industry that you might find interesting. We have reviewed some of these in the past, but it is worth remembering that trucking played it’s part in these cases.

All of this shows the variety of ways fraud and embezzlement is becoming more sophisticated and the many angles it can take. I hope you enjoy the tour of trucking fraud in this month’s newsletter.

A Tour of New and Old Fraud in the Trucking Industry

Kayla Matthews, in her article about how trucking is the new target for scammers, points out three ways that the growth in the trucking industry has caused a growth in creative fraud in that industry as well.

She mentions three areas that we might not consider for trucking in the timber industry. But perhaps we should.

Although these are new challenges exacerbated by recent circumstances, don’t forget the usual types of embezzlement and fraud related to the trucking industry. Here are some case studies you can find with a quick internet search:

All of these could happen at any point in the timber industry as well. The best defense starts with an understanding of the nature of the threat or the potential threat. If it happens elsewhere, it can happen here.

So, to sum up my tour of the trucking industry fraud challenges, Let’s revisit trucking-related cases specifically found in the timber industry: