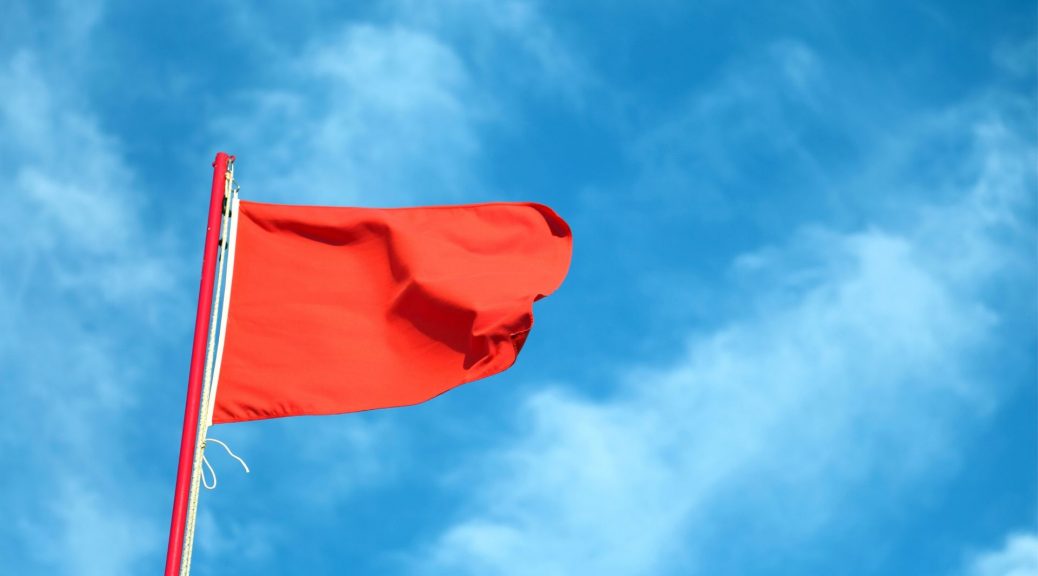 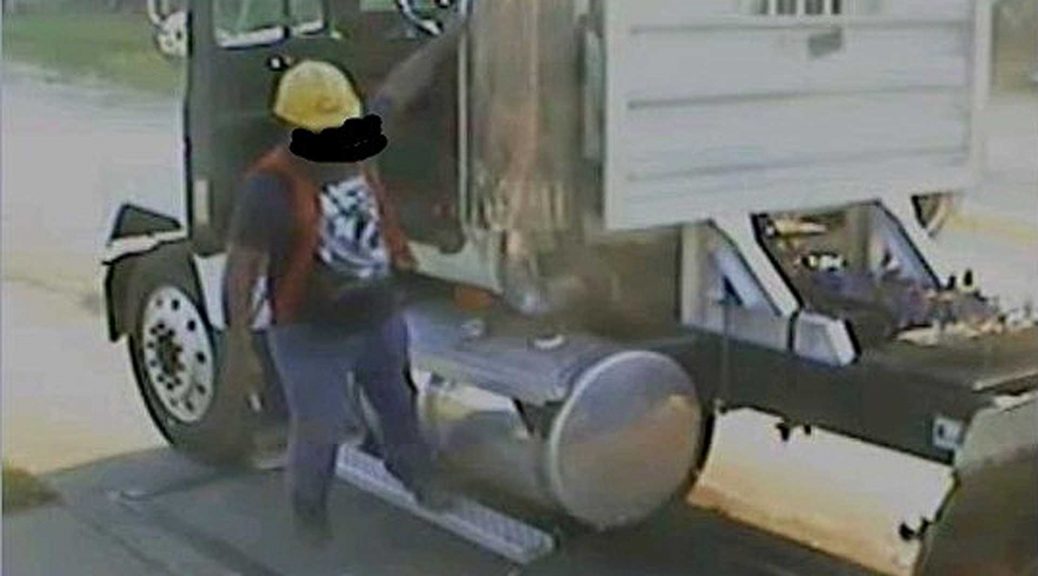 When I first became involved in auditing timber tracts one of the first things my boss did was send me to a forest products security group meeting. It wasn’t stated at the time, but I realize looking back that the idea was to retrain my procurement mind to take a step back and look at the bigger picture. One that included the possibility that theft and fraud does happen, even if I’ve known the folks, I’d been doing business with for over 10 years.

The “security groups” mission then and now is to learn from those lessons by sharing case studies of how theft and fraud occurred and then examine the lessons learned in order to apply that knowledge to “our operations”. It’s much cheaper to learn from someone else’s experience than your own, especially in the theft and fraud arena!

One of the first cases I was exposed to in the security group was the Keadle Lumber Case. Mr. Homer Keadle (the victim) had requested his investigator (William Yeomans) travel far and wide to share the lessons learned when his procurement forester, Joseph Garrard, defrauded Keadle Lumber.

Mr. Yeomans and I first met many years ago at a security group meeting and for the past few years we’ve been discussing re-visiting the Keadle Case to highlight the many lessons learned. Afterall, the Keadle case is considered by many as the case that jarred the forest industry into a more pro-active approach to theft and fraud.

This month’s newsletter will introduce you to the Keadle case and then in the months ahead we’ll dig deeper into the techniques Garrard used in his thefts. With the goal being the same as the security group’s, to learn what we can about how a theft occurred so we can become more aware of any gaps we may have in our operations.

The Theft is Discovered!

First, to ensure we all work from the same set of facts, let’s define what a procurement forester does for a small sawmill. A procurement forester’s many duties include locating timber that landowners are willing to sell, cruising that timber to determine the value, conducting limited title searches to verify ownership (yes, some people will attempt to sell timber they don’t own!!) and then submitting an offer or in some cases a bid to purchase.

Additionally, a procurement forester also has to maintain sufficient standing timber inventory to ensure continued, uninterrupted operations of the sawmill. He also supervises logging operations of purchased timber by moving loggers to purchased tracts, clearly marks the harvesting lines of the tract, assigns the correct tract name and ID numbers of each tract so the sawmill depletes the standing timber volume correctly and then insures all other products hauled in any given week to outside mills is correctly accounted for and paid accurately.

In the Keadle Lumber case, their standing inventory numbers showed they had $2.5 million dollars in timber purchased and Mr. Keadle relied on his procurement forester Joe Garrard to manage the flow of timber into the mill.

In the fall of 1989 a natural disaster, named Hurricane Hugo, devastated many thousands of acres of timberland and Mr. Keadle looking at his standing inventory reports was alarmed at what would have happened to his finances if that hurricane had hit central Georgia. So, he called his procurement forester Joe Garrard into the office and told him they needed to reduce their standing inventory by selling tracts purchased outside of the mill’s core operating area. So, they reviewed the standing inventory reports, agreed on non-core tracts and then Garrard left the office with clear directions on selling non-core timber tracts.

A few days later, as was his habit, Mr. Keadle was at the scale house and he asked a truck driver where the wood he was delivering had originated. The truck driver replied that he didn’t know the name of the tract, but that it had come from beside the raceway.

Mr. Keadle, knew that tract was part of his non-core tracts and one that Mr. Garrard was told to sell, not harvest. So, Mr. Keadle immediately called Mr. Garrard and asked him why he was harvesting the raceway tract when they had just agreed a few days before to sell non-core tracts?

Mr. Garrard replied that the logger needed some place to keep cutting wood and that was why he was harvesting the tract. Mr. Keadle, looking at his standing inventory report knew that in fact there were many other choices Mr. Garrard could have moved the logger to and he said so to Mr. Garrard.

Mr. Garred replied, “Mr. Keadle, you don’t have all the timber you think you have”.

Next time we will dig into the case details and see the extent of the fraud!