Overview of the Keadle Lumber Case 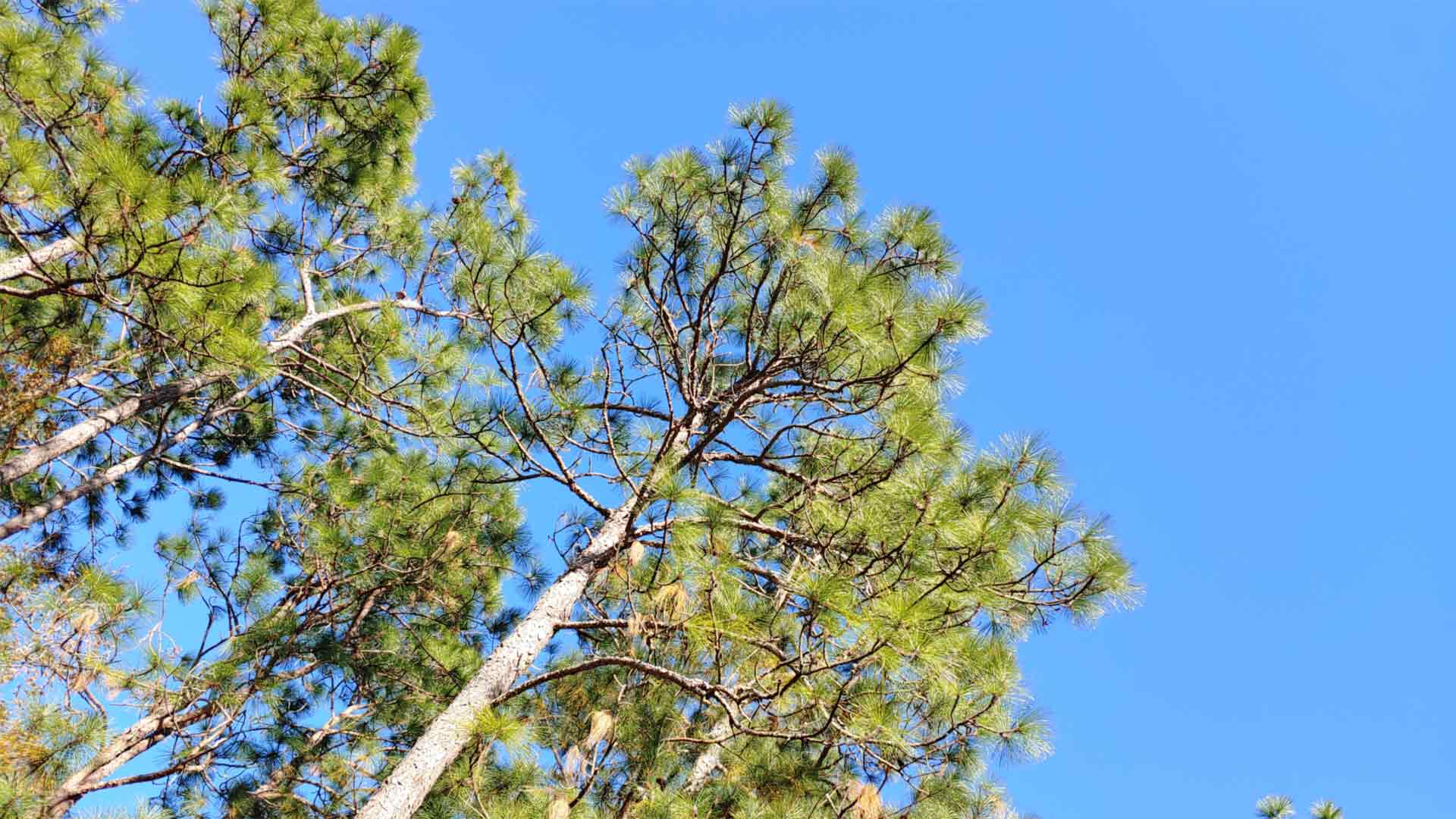 Well is seems I owe a few of you an apology. Apparently, there are some who don’t appreciate cliff-hanger endings! Our previous post ended with one.

I want to assure you that I won’t make a habit of it, but as you will see, this case is complex in the many ways Mr. Garrard utlized to steal money from his employer, Mr. Homer Keadle. That complexity is not easily summed up in one or even two posts.

You will recall that we ended the February post with Mr. Joe Garrard, procurement forester for Keadle Lumber, confessing to owner, Mr. Homer Keadle, “Mr. Keadle, you don’t have all the timber you think you have” . What would your response be if the man you trusted with your checkbook, told you that in fact, you don’t own what you think you do?

I’m not sure about you, but panic, then the impulse for violence streak through my mind! You would start verifying every tract owned and re-assess all book values recorded. You may also want to fire, Mr. Garrard immediately, after all, he just confessed to a breach of his fiduciary responsibilities.

To ensure we are all on the same page, let’s quickly define “fiduciary responsibility”. A business dictionary’s description is as follows:
“A fiduciary responsibility is one where a person holding assets (cash, property, securities) or information as an agent-in-trust for a principal (stockholder, customer, member). A fiduciary owes (among other obligations) the duty of loyalty, full disclosure, obedience, diligence, and of accounting for all monies handed over, to the principal. A fiduciary must not exploit his or her position of trust and confidence for personal gain at the expense of the principal. Law demands a fiduciary to exercise highest degree of care and utmost good faith in maintenance and preservation of the principal’s assets and rights and imposes compensatory as well as punitive damages on the erring fiduciary.” Read the full entry by clicking on this link.

So, now that we are all on the same page, let’s dig into the case

The Basics of the Keadle Lumber Case

Mr. Keadle, you don’t have all the timber you think you have”…

Mr. Keadle questioned Garrard about what he meant by that statement? Garrard admitted to creating fraudulent contracts to purchase timber and to stealing wood (the exact definition to be determined). Then using the standing inventory list, Garrard proceeded to “mark off $400,000” of standing timber inventory stating that the wood had already been cut and applied elsewhere. This resulted in Mr. Garrard’s employment being terminated.

Then, Mr. Keadle hired private investigator, Mr. Billy Yeomans. Who started his investigation by verifying the ownership of the tracts in Keadle’s standing inventory list. He did this by performing title searches on all the tracts listed and he discovered non-existent tracts of land. Garrard had fabricated the tract, the assessed value of the timber, the tract ownership and the purchasing contract in order to dupe Keadle Lumber into writing a check for the tract. Which meant that the signatures on the contracts were forged by someone and that many of them were notarized and stamped.

Mr. Yeomans sat down with Mr. Garrard to interview him and figure out the extent of the fraud. Mr. Garrard promptly admitted to theft, faking contracts submitted to Keadle Lumber and to receiving kickbacks from the loggers he was managing in his role as procurement forester.

After these admissions, Mr. Yeomans decided to perform an inspection of every tract of timber listed in the standing inventory report. And unfortunately for Mr. Keadle, he discovered a shortfall in the standing timber of over $1 million dollars. In most cases the timber had been harvested and the tract inventory had not been adjusted to reflect the harvest.

Which meant that Mr. Keadle had suffered his own natural disaster. He had discovered that a trusted employee had defrauded him of over $1 million dollars and the timber he was relying on to run his mill wasn’t as extensive as his standing inventory report suggested.

What Records do You Require When Timber is Purchased?

It’s tempting when reading about a case like this to assume two things. One, is “it can’t happen to me, because… And, two is Keadle Lumber must have been running a “shirt pocket” business (meaning no formal records, just the notes kept in a shirt pocket).

Those assumptions would be incorrect. Mr. Keadle’s accounting office required likely the same things you require for timber purchase files. The list includes:

And once a tract is being harvested the weekly production was recorded (volume and dollars) in order to keep an accurate accounting of remaining inventory.

Once a tract was completed, a cruise vs. cut comparison was performed to determine the accuracy of the cruise, reveal any product sorting issues and review whether the tract produced a profit or a loss for the company.

Having been a procurement forester and now an forestry auditor I can say that a wood procurement system requiring all of the documentation listed above gets my vote for a good system. Next newsletter, we’ll review how this system was broken into and how to safeguard your operations from having similar breakdowns.