Lumber Theft on the Rise Near and Far 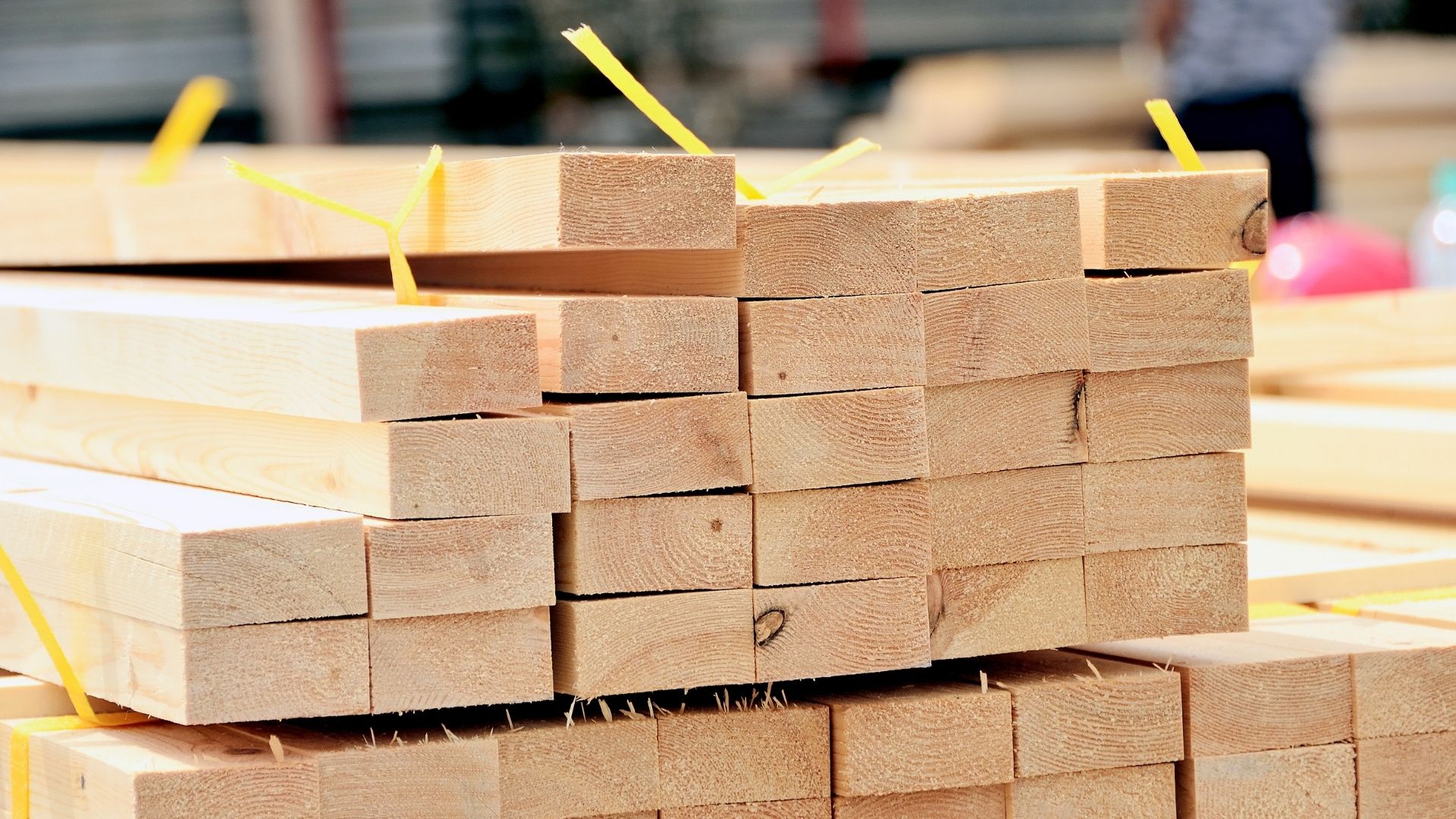 In the May 25, 2021 e-edition of the Chronicle-Independent out of Camden, SC, Martin L. Cahn wrote an article based on the county crime report highlighting the theft of an estimated $145,000 worth of lumber from a Lugoff, SC business which happens to be less than 3 miles from my house. His account of the police report can be found at Martin Cahn at the Chronicle Independent.

The business reported a lumber theft to the Kershaw County Sheriff’s Office (KCSO) on May 4, 2021. The shortage was discovered by a Manager from the Tennessee branch of the company who then contacted the local branch manager in Lugoff, SC. During a regularly inventory process, they realized the number of lumber pieces in inventory was not correct. Such discrepancies had been noted before, but no action was taken at the time.

While questioning employees about the discrepancies, they were told by some to watch the security footage. When they did, the saw the company’s production manager loading an unusual amount of lumber onto another company’s truck. This happened on two separate occasions. On March 3, $6,000 worth of lumber was loaded and on March 15, $2,000 worth was loaded. There were red flags on both occasions. First of all, it is unusual for the production manager to load trucks and in both incidents, there didn’t seem to be any exchange of paperwork to document the sale.

Upon further investigation, it seemed this activity had been going on for years.

While they were reviewing the surveillance footage, the production manager happened to pass by, saw it and became quite irate. He turned in a paid time off request for the remainder of the week. At his departure, he left his keys and told some employees he was not coming back.

Further investigation points to the involvement of another employee in the thefts as well. He seems to be involved in the theft of culls, which are scraps or cut parts of lumber not sold with a prior purchase.

Both employees have been with the company for more than eight years. Neither has been charged as yet.

Lumber prices have more than tripled over the past year. With that kind of price hike, it is only a matter of time before thieves take action.

The internet has many stories of lumber thefts across the country. The thefts are brazen and target lumber wherever it can be found, including construction sites, businesses that sell lumber, and even truck stops.

Here are some examples I found from across the US and Canada with just a quick internet search:

Even with camera surveillance, it has been difficult for police to track the thieves. They move quickly and the lumber is used or sold right away so evidence is hard to find.

Here are a few tips for preventing lumber theft: