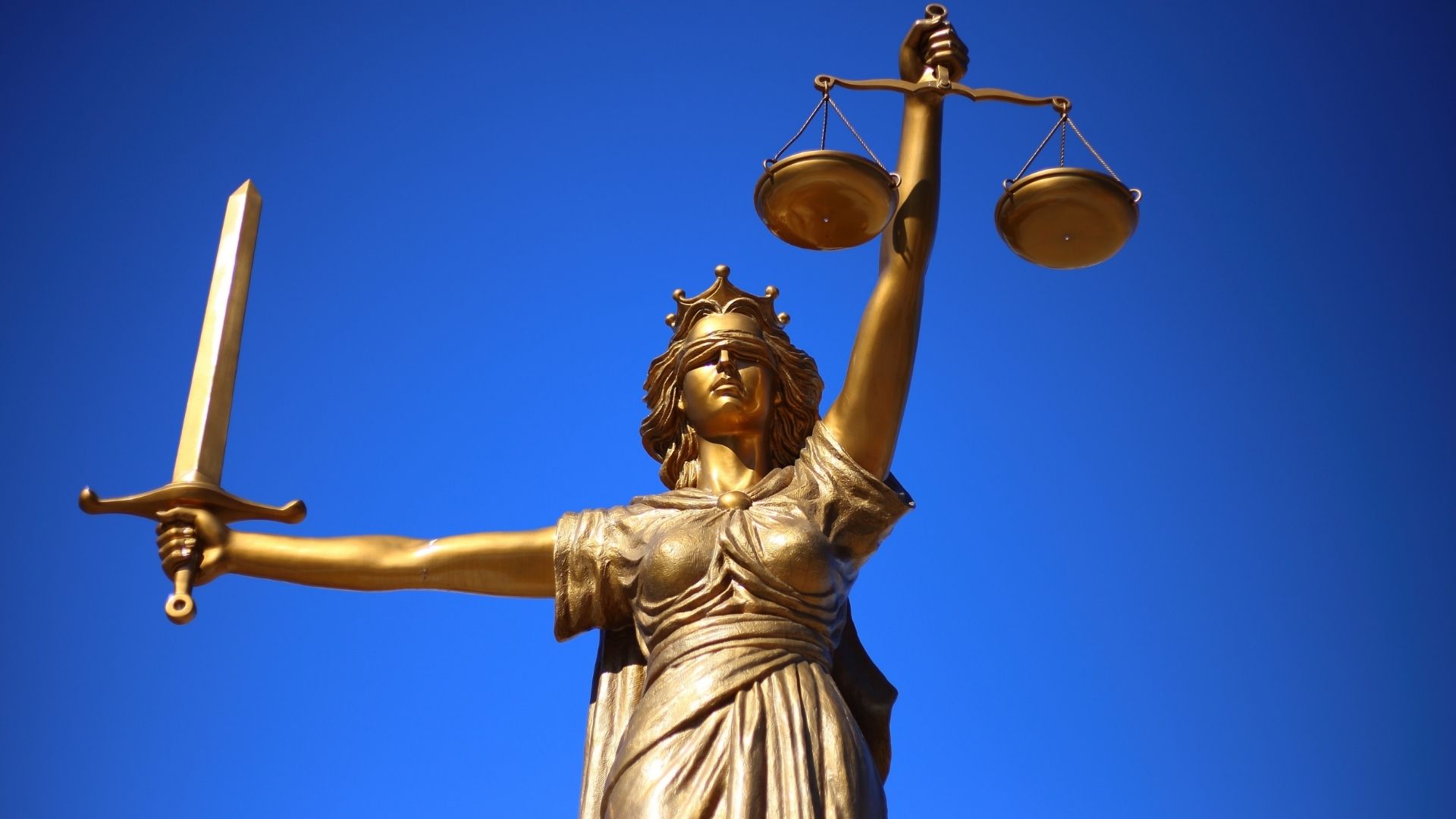 Timber theft in the Little Pend Oreille National Wildlife Refuge did not go unnoticed. Through persistence, good observation, cooperation between federal agencies and the willingness to take appropriate action, justice was served for one timber thief in eastern Washington.

Federal Wildlife Service Patrol Captain Kelly Knutson and a US Forest Service agent worked together for four years to catch and stop a large-scale timber thief from continuing to steal wood off federal land. Their persistence finally paid off in October 2019, ending a pursuit that started with just a hunch in the summer of 2015.

Any summer drought conditions result in an abundance of dead trees that seem to be ripe for the picking to a timber thief. However, proving wood theft is tough. There are legal means to cut and harvest dead trees for firewood. The problem is the thieves know this. There are also too few law-enforcement officers in the woods. In this area, for instance, there is only one officer per million acres, and that makes for good odds for the criminals. Read on to learn how two officers’ persistence led to an arrest and conviction for timber theft on public land.

Although all cases are different, in this case, we were given a detailed step-by-step process used to catch and convict the thieves.

The summer of 2015 brought record droughts to the forests of the Selkirk Mountains in eastern Washington. More than one million acres burned that summer.

That same summer, Patrol Captain Kelly Knutson, a Federal Wildlife Officer, noticed a truck loaded with firewood for sale parked regular in a Safeway parking lot. He suspected the wood might have been harvested illegally since most wood is sold commercially instead of straight off the truck. In any case, the situation was worth monitoring.

By December 2015, there had been a rash of timber thefts in the Little Pend Oreille National Wildlife Refuge. On four occasions, someone had cut and removed large trees from the refuge. Twenty large trees were missing, both dead and green trees. Knutson thought they might come back for more, so he became even more vigilant.

Knutson did not have to wait long. Soon he spotted a truck driving down one of the refuge roads. After witnessing multiple driving infractions, he stopped the vehicle and asked if they were cutting firewood. The intruders claimed they were just picking up fallen wood they found by the side of the road. When asked about other tire tracks in the area they quickly volunteered that the tracks might be from their boss and provided the boss’s name and phone number. He wrote them a ticket for driving without a license and sent them on their way.

Later, Knutson remembered that the truck he had stopped was the same one that he had seen in the summer, parked in the Safeway parking lot, loaded with wood. He checked the boss’s phone numbers against some firewood ads and found matches on Craigslist and newspaper ads. The company, “Oxbow Firewood,” was selling wood all over northeastern Washington and Idaho.

This was no small logging company looking to make a few bucks from cutting timber off their own land. Knutson would need more help.

Knutson decided to get that help from the U.S. Forest Service, long-standing partners in dealing with timber thefts. It seemed trees had also been taken illegally from Colville National Forest. Now, they just had to connect Oxbow to the timber thefts.

A series of breaks and actions from March to October 2016 led them to information and proof of theft that brought the court conviction:

When the officers interviewed the Oxbow boss, he confessed and identified all locations of wood theft across multiple counties.

Three years later, in October 2019, in federal court the Oxbow boss pled guilty to a plea agreement for the Theft of Government Property and Damage to Government Property on a U.S. Wildlife Refuge and U.S. Forest Service lands. Restitution to the government was $36,620, a three-year parole, and an additional fine of $6,000.

This case shows some typical situations found in nearly all timber theft cases and ones that should be on the minds of all timber owners, whether private landowners or those who represent the government to protect public lands. We’ve said these many times before, but it is worth repeating.