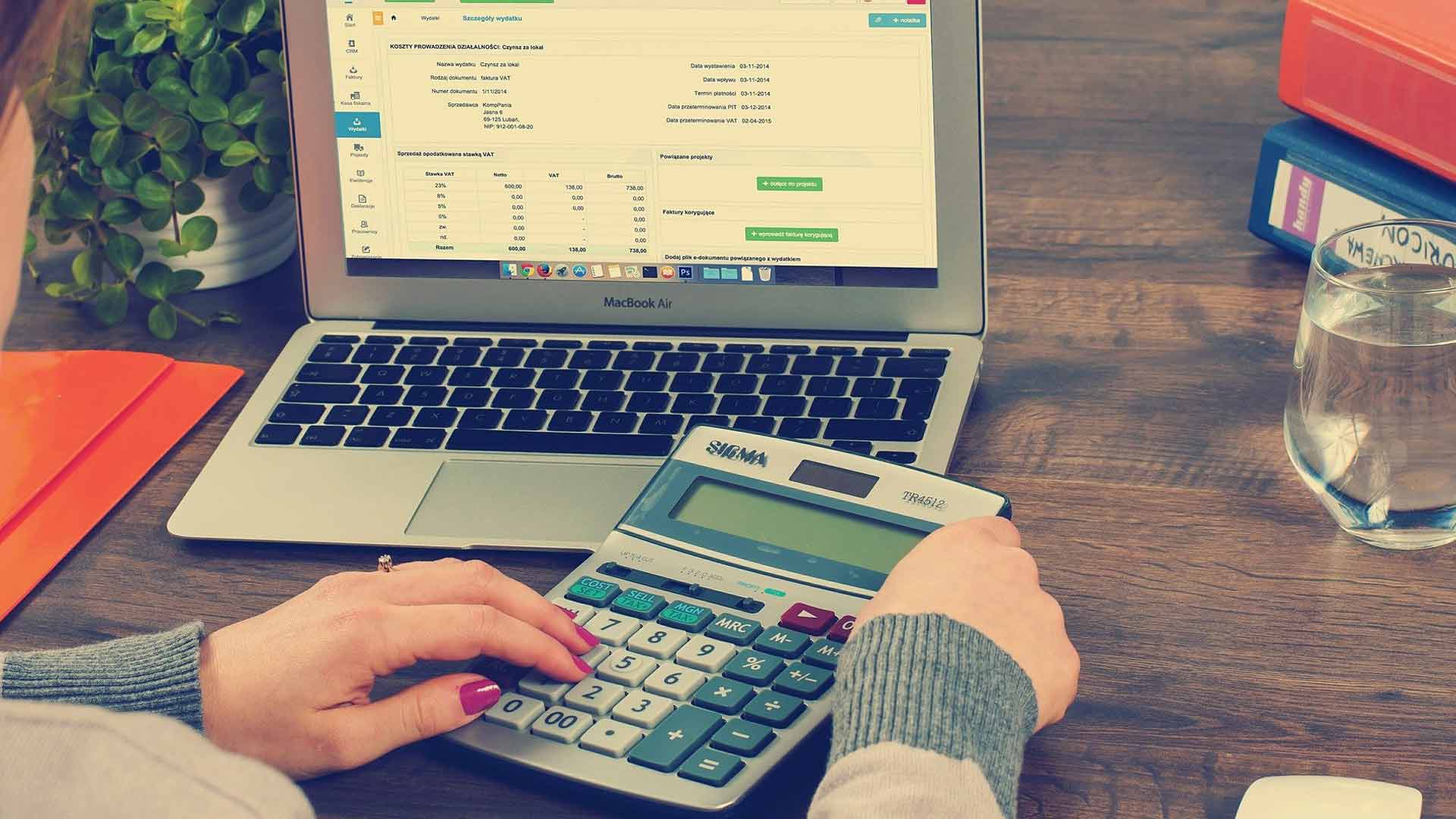 I know I’ve talked on several occasions about theft and fraud from trusted employees and the dangers of assuming your employees are honest. That becomes an especially difficult pill to swallow when the employee is your Manager of Finance and Planning and has been with the company for 42 years. In an article in the Oregonian/Oregon Live on October 3, 2019, Maxine Bernstein gave us the scoop on how this could and did happen to Weyerhaeuser recently.

Susan L. Tranberg of Eugene, Oregon, worked at the Springfield office of Weyerhaeuser. She began working for the company on October 25, 1976. She held a number of positions in the company’s accounting and finance departments. She apparently used that knowledge to work the system to perpetrate her fraud scheme.

The theft was not discovered until January 10, 2019, when irregularities in certain advance payments to vendors were found in its electronic system. The fraud occurred over a 15-year time period and is suspected of totaling at least $4.5 million.

Weyerhaeuser sometimes buys timber from third parties for its manufacturing operations. Occasionally they make advance payments to those vendors as part of the contract agreement. The payments are processed electronically.

In this case, the payments were made to fake vendors M.J. Miller and R. J. Miller created by Tranberg. She called the fake organization the “Tree Farm Family Agreement.” The contract was dated June 16, 1986. Then Tranberg used her mother’s Social Security number and her own home mailing address to receive the fraudulent payments made to the Millers under the fake contract.

Her mother was alive in 2004 when she first set up the account, but was never aware of her daughter’s actions. When she died in 2009, Tranberg continued to use the fund for collecting the payments from Weyerhaeuser. She approved payment by forging co-workers’ signatures. Obviously, Weyerhaeuser never received any timber from the “Tree Farm Family Agreement.” However, payments continued to the non-existent Millers for more than ten years. Tranberg collected the money for her personal benefit.

To accomplish the fraud, Tranberg would also hack into colleagues’ computer systems without authorization or their consent. No other employees were ever involved directly in the actual crime. However, Tranberg forged coworkers’ signatures or used their computer login credentials to approve the payments. Each payment amounted to less than $10,000 to avoid a more restrictive level of oversight. She also used the electronic signatures of other employees to indicate that the timber had been received from the Millers.

The investigation shows that Tranberg collected at least $4,581,218 for herself between 2004 and January 2019. From June 2014 to August 2015 she received $669,885 in payments to the made-up Miller vendors. In January 2017 her boss retired and she was promoted to Finance and Planning Manager and she could use her own approval authorities to receive additional payments of $688,475 until she was discovered in January 2019.

Obviously, Weyerhaeuser wanted to further prevent Tranberg from depleting her assets, including recently liquidated retirements funds. These would be the only way they could even come close to recovering their losses. A federal judge in Oregon ordered the former employee not to liquidate or transfer any of her assets.

Tranberg, aged 60, acknowledged the fraud in a signed statement she wrote the day she was fired. In that statement she admitted she had perpetrated the fraud and emphasized that she had done this alone so no others would be implicated. She also expressed an interest in making things right by offering her 401K and Pension Plan assets and even her unused 12 weeks of vacation time.

In February, the case was referred to the US Attorney’s Office. She also faces civil charges from Weyerhaeuser.

Ironically, her remorse was apparently short-lived. Since that court order, in the last 10 months Tranberg liquidated her retirement funds (including her pension and 401(k) plan) withdrawing a total of $1.4 million. She also engaged in “excessive spending” according to the court records.
﻿
She goes back to court to determine if the temporary injunction should become permanent.

In small companies, the person who handles the books wears many hats within the organization and soon becomes the most trusted member of the team. The individual performing that role wears many hats. The security issue centers on checks and balances to ensure one person doesn’t control all aspects of the payment process.

In large companies, like Weyerhaeuser, the accounting and financial parts of the organization are much more segregated.. And the issue of checks and balances can be overlooked because the processes are supposedly in place. Under the security of a large organization to oversee the accounting processes, organizations can forget that business processes change over time and so does the control environment. In this case, clearly her long service with the company made Tranberg the least likely suspect and that becomes the cover.

So much research shows that the ones who are most likable and trusted, commit the fraud. Partially because they have that favor in the organization, they can get away with it.