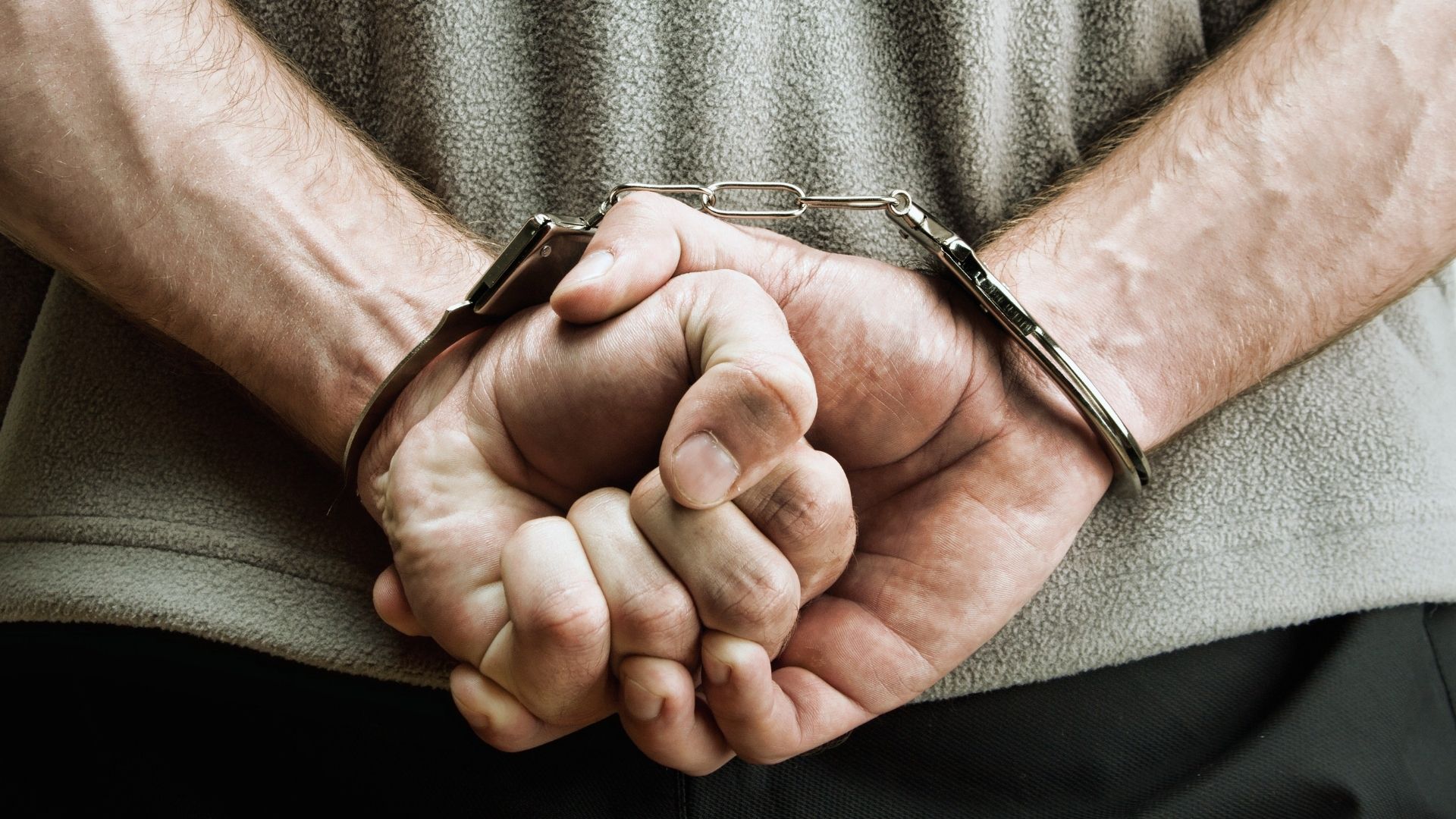 I ran across two separate cases recently and both named Mike Kuhnert, law enforcement investigator of the Texas A&M Forest Service, in the successful arrest of timber thieves. Both were made within a week of each other in August 2021.

From the accounts, it looks like Kuhnert is serious about catching timber thieves and protecting landowners in his local area. The articles state that timber theft is on the rise in this Texas area and the Forest Service has been working closely with local police to turn around the growing trend in an effort to protect landowners. Having this kind of cooperation and support for landowners is a great service in preventing fraud.

Read on to learn more about the cases. Then take a few minutes, especially if you are a landowner interested in selling timber, to look over the tips I’ve included in the last section below.

Most of the case I discuss, warn landowners to be on the lookout for timber thieves who flagrantly cut timber from private and public property without permission. Sometimes they scout out the property and work under cover of darkness. At other times, they access a remote timber area with little traffic and a good cover.

But there are other concerns for landowners as well.

These cases involve landowners who had hired loggers to harvest their standing timber per an agreed contract, but then defrauded the landowners of their share of the proceeds by failing to pay the full amount due from the timber sale.

In the first case, Clinton Moore of Nacogdoches was arrested for Intent to Defraud Timber Purchase on timber valued between $20,000 – $100,000. That level of theft classifies as a third-degree felony. The landowners entered into an agreement with Moore to harvest standing timber from their 60-acre property. The agreement was to harvest all sell-able timber for fair market value estimated to be about $2,000.

The landowners were concerned about recurring non-payment issues and contacted Texas A&M Forest Service for help. Kuhnert began his investigation and learned that Moore actually owed more than $23,000 based on the stumpage and the fair market values.

Moore blamed the non-payment of timber funds on a variety of reasons, including equipment breakdowns and poor weather conditions. Although there are hardships that prevent a timely harvest and sale, in the end the excuses run out and fair payment is due.

Moore turned himself in to the Sheriff’s Office after a warrant was obtained by Texas A&M Forest Service. He was released on bond. The case was submitted to a grand jury and received an indictment leading to Moore’s arrest.

In the second case, Jacob Twomey, was accused of stealing timber and ultimately charged with a felony in Panola County, Texas. In this case, a landowner hired Twomey in the summer of 2020 to harvest timber on his property for a fixed rate per ton. Although Twomey made payments at first, they gradually stopped as harvesting continued.

Under the Texas Natural Resource Code, failure to pay within 45 days of the sale, is a felony.

Tips for Landowners Before you Sell Your Timber

A few years ago, I outlined some tips for landowners interested in selling their trees and ensuring they get a fair price and a solid contract. Most states have agencies such as the Department of Natural Resources (DNR) and University Extension Agencies that offer guidance to landowners. Even a relatively small piece of land can bring significant income and be well worth the time to get help from experts.

The following tips are summary from several agencies websites and my own suggestions.