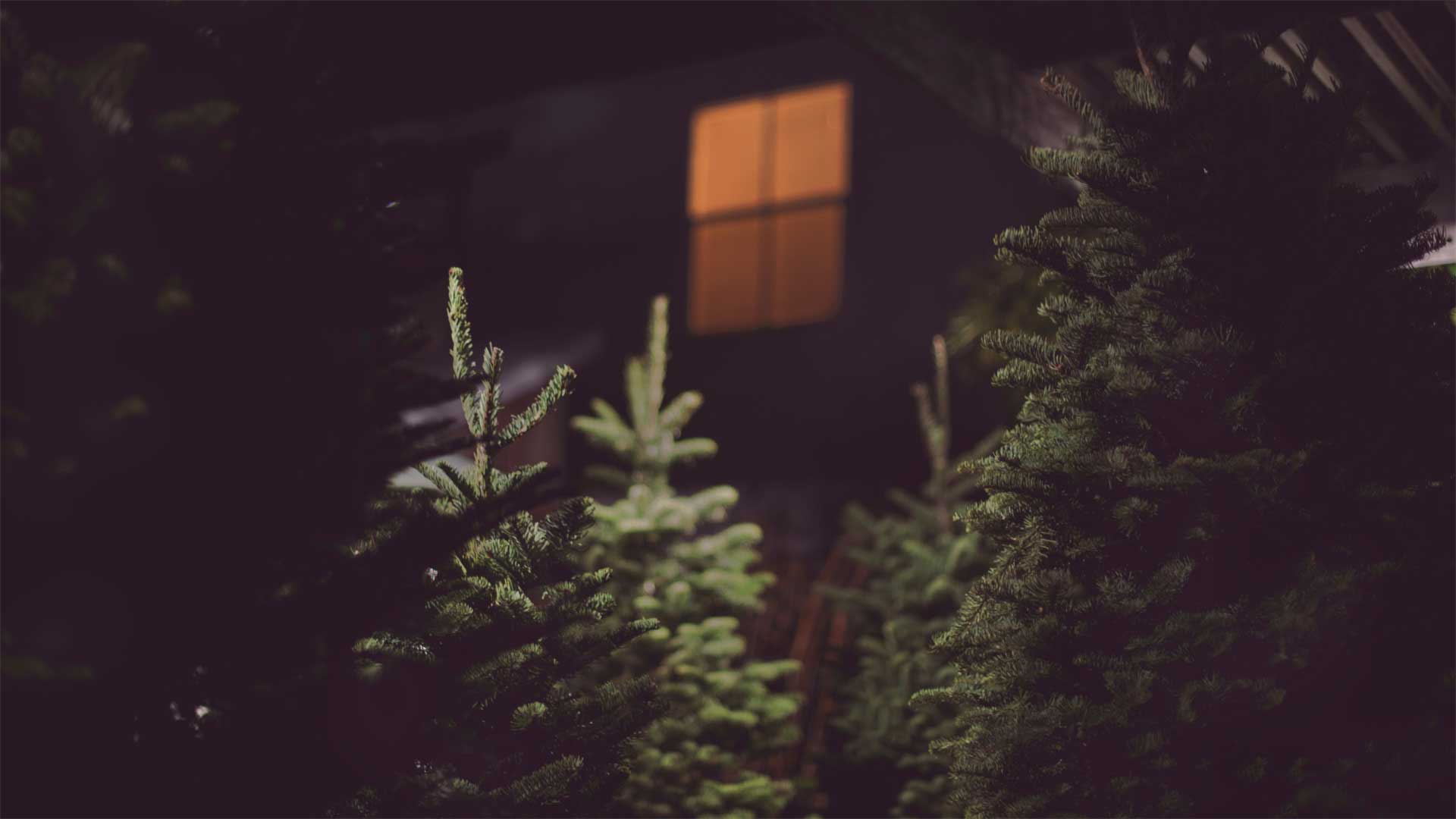 On average the cost of the real trees is about $75 and the average cost of fake trees was about $107. The number of fake trees purchased has continued to rise along with the price for those trees.

Although the price of real trees has remained stable over the past several years, it can still be more than chump change. So….some “Grinch-like” people have decided to steal real Christmas trees instead of purchasing them.

Photo by Tim Mossholder on Unsplash