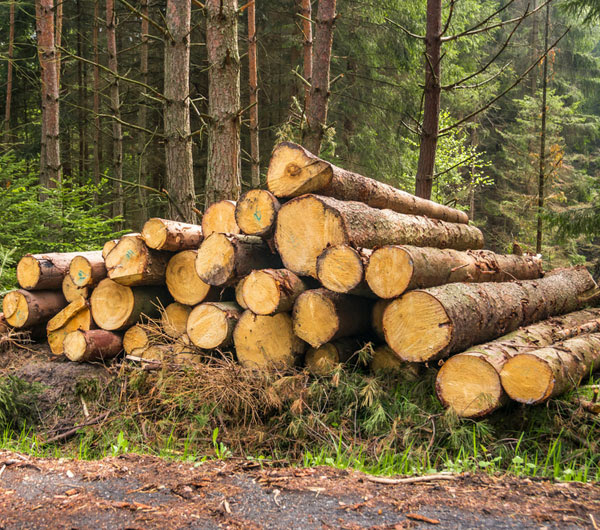 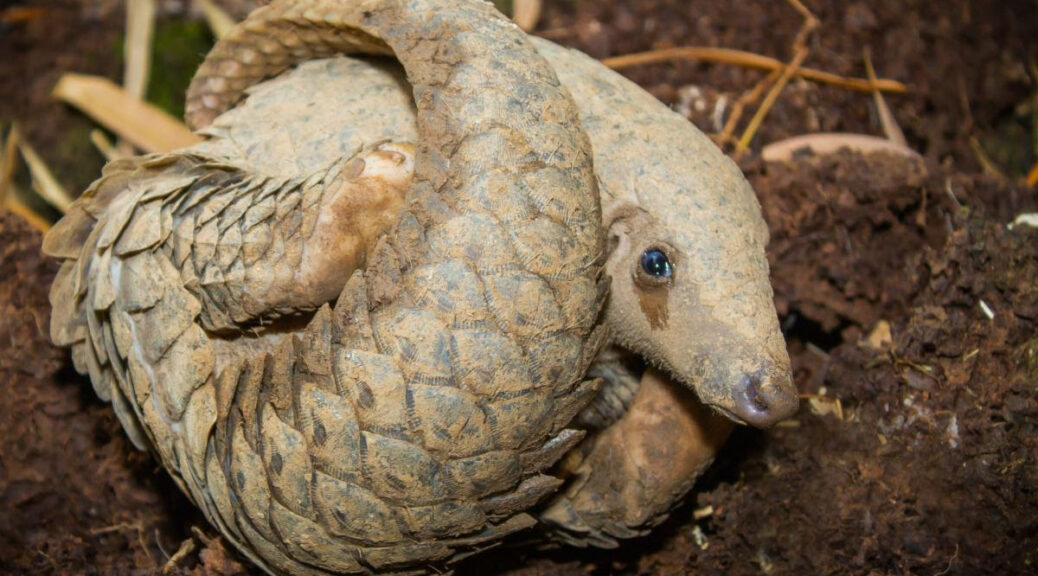 Searches were conducted focusing on illegally traded species protected by national legislation or the Convention on International Trade in Endangered Species of Wild Fauna and Flora (CITES). CITES is an agreement between governments that regulates the international trade of wildlife and wildlife products. It includes everything from live animals and plants to food, leather goods, and trinkets. also known as the Washington Convention. The Checklist of CITES species allows the exploration of more than 36,000 species of animals and plants and their degree of protection.

So far, seizures of protected animals and plants include:

In Southern Africa, Namibian authorities intercepted large amounts of timber before they were smuggled into the region. Angola arrested a citizen of the Asian region attempting to return to the region with rhino horns and ivory ornaments. Malawi authorities seized elephant tusks at the home of a man with Asian citizenship.

Europe has become a growing destination for protected wildlife. France intercepted reptiles from Central Africa hidden in luggage, Germany intercepted tiger skin amulets in a parcel from Asia and the UK seized several ivory pieces after investigating a man selling wildlife through an e-commerce site.

These are just a few of the reported items seized. It shows the robust and widespread nature of illegal international trade. With that understanding, it is easy to see the importance of having the type of global cooperation seen in Thunder 2022. Without that, any country’s individual efforts would be quickly thwarted. Large scale cross-border operations are the only weapon against transnational criminal networks. Customs administrations can refine their risk management strategies. Multi-stakeholder cooperation can tackle the full range of the trafficking cycle – from detection to seizure to arrest to prosecution. By sharing trafficking intelligence, both ahead and during operations, field officers can

Thunder operations are important to global security because timber and wildlife trafficking are not just conservation issues. For the communities and countries where illegal trafficking occurs, livelihoods are destroyed, diseases are spread, governments weakened, and entire economies destroyed. The lucrative financial gains that illegal trade offers, attracts serious organized crime and terrorist militants.

Operations like Thunder 2022 not only put criminals behind bars, but also protects the personal lives and global economic systems. In addition, it raises public awareness about what species or products people can or cannot buy, sell, or take from the wild. 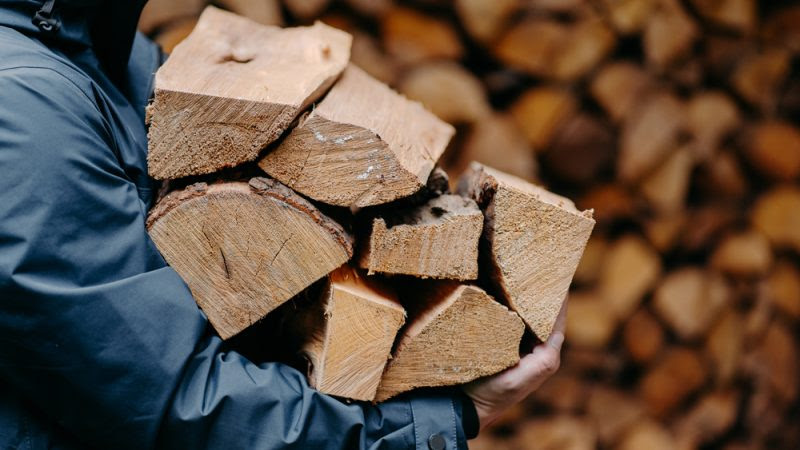